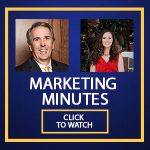 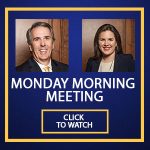 Want To Listen
To Our Podcasts? 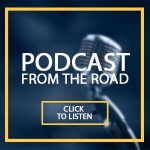 Does Grammarly Help With SEO? 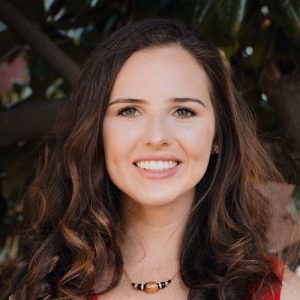 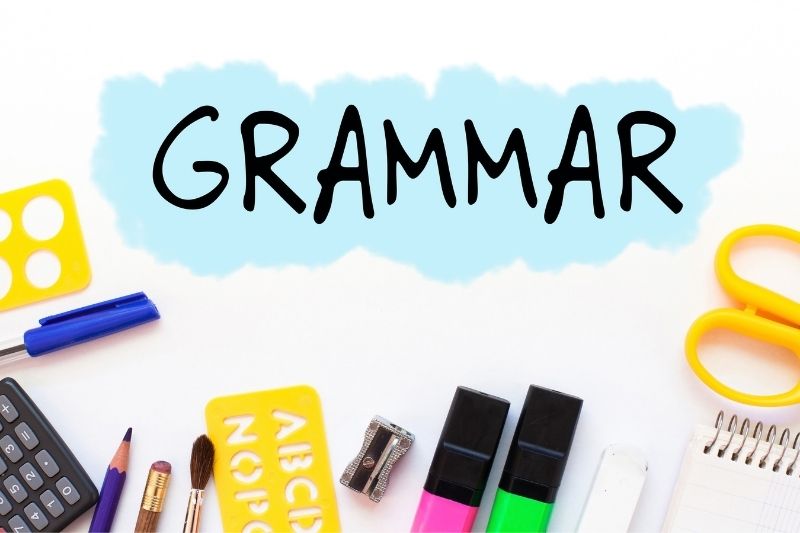 Per Grammarly’s website, “Grammarly’s AI-powered applications help people communicate more effectively. Millions of users rely on Grammarly every day to make their messages, documents, and social media posts clear, mistake-free, and impactful.” The application is best known for correcting grammar mistakes and makes written communication more understandable. It has grown to also include features such as checking the overall tone, suggest synonym replacements, and check for potential plagiarism in a specified text. As mentioned already, all of these things improve communication and understanding regarding a given text but people and businesses find Grammarly helpful for one other big reason: search engine optimization (SEO).

People who do not actively study and practice SEO everyday may not know this but SEO is a very complex subject matter. There are many factors that go into a website’s ranking within a search engine, such as Google, so likewise there are many factors to consider regarding SEO. Proper spelling and grammar are 2 of the things Grammarly is best known for and these have an instant benefit with regards to SEO because websites with above average spelling and grammar mistakes will not rank as high. If the spelling and grammar is bad enough, Google may even remove the page from its search results entirely!

From a perception and reputational aspect, one of the few things almost universally agreed upon is that no one likes poor/bad grammar. It makes the content seems like it was rushed or that there was a lack of editorial process that should have caught grammar mistakes. Some people question the seriousness or intellectual capacity of the people running a business whose website has excessive grammar mistakes. This should not come as a shock to anyone as the same would be true pre-Internet if a company’s written marketing materials were full of grammar mistakes. Some people complain about hyper-perfectionism when it comes to unwillingness to accept grammar mistakes in modern times but critics point out that if people with a fraction of the schooling and no instant/comprehensive resources like the Internet could avoid grammar mistakes, then there is no excuse for people in the modern era.

Some features of Grammarly are available only to paying users (on a monthly, quarterly, or annual basis). One such feature is the synonym suggestion feature and this can help organizations struggling to climb in search engine rankings for certain keywords. They could do a limited reformat of their content and SEO strategy to try and climb in search engine rankings for synonyms. Even when not talking about SEO keywords, it is has been agreed upon for a long time that using a variety of synonyms when writing in general is better than only using a small pool of adjectives/adverbs over and over again.

Grammarly plagiarism check is another feature only available to paying customers that companies find very appealing. The feature involves running specified text through a search against millions of known works to give a score of how similar the specified text is to any of them. Larger companies with high visibility and large marketing campaigns definitely want to avoid plagiarizing any materials that could give another person or company a legal claim against them. Such a claim would not only cost money to resolve but would achieve the exact opposite of what marketing is supposed to do. Instead of a company drawing potential customers to their products and services they would risk bad publicity pushing them away.

Why use Grammarly when other spell-checking tools have been around for longer and are free or mostly free? The spell-checker in Microsoft Word, for example, works well but only works within Word. Grammarly can be utilized via a number of different methods and this has given it a leg up on competition. Grammarly has multiple internet browser extensions (Chrome, Firefox, etc) as well as plugins for various popular applications like Slack, Discord, Apple Mail, and more. The versatility is big factor in why many content creators and marketers have chosen it over similar products, leading to rapid adoption of Grammarly since its release. Technology experts even describe Grammarly as going on the offensive by creating an extension for Microsoft Office products (plus Google Docs and more). 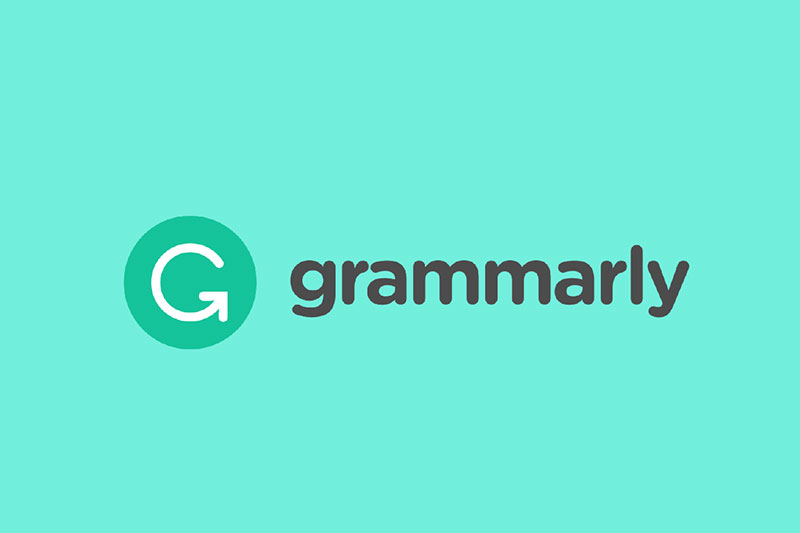 Industry analysts expect Grammarly to continue product innovation and growth because of it already being so widely adopted and because of it continuing to raise large amounts of capital investment ($200 million as recent as November 2021). In the current technology and data driven business market, security has become a growing topic of interest as news comes out on a regular basis of yet another company suffering a hack or cyberattack. Industry analysts expect Grammarly to stick around when it comes to security because the only time in recent history when a vulnerability was found in its products, a patch was released within hours, a response time described as “really impressive” by security experts.